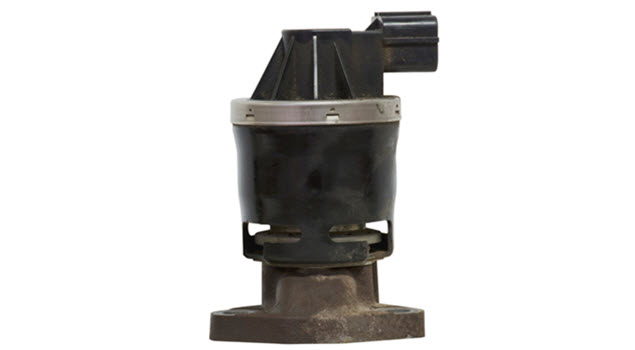 The features and style of Audis are just some of the many reasons they’re so popular on the market and delight car enthusiasts. Along its lifespan, your Audi is likely to develop minor and major faults, especially after continuous usage. The failure of the EGR valve is a common problem Audis owners have to deal with and, if not quickly detected, can seriously affect your car’s overall performance. It’s always much better to detect and replace it as early as possible.

Why is an EGR valve important?

The gases emitted from vehicles are toxic to the environment, and it is essential to regulate how much of it a car releases. The Exhaust Gas Recirculation (EGR) is a system which exists in all internal combustion engines. Its major function is to reduce pollution by regulating the amount of nitrogen oxide (NOx) gases released by your car. The function of the EGR valve is to recycle the gases in your exhaust system back to the engine. This ensures that not all the gas is released by redirecting some back into the engine cylinders.

How do EGR systems work?

The EGR system mixes the exhaust gas with the fuel, oxygen, and combustion by-products, which in turn heightens the heat capacity of the contents of the cylinder, thereby lowering the adiabatic flame temperature. The EGR valve lowers the cylinder temperature and NOx emission, leading to an optimum operation of the engine.

While the EGR valve is controlled by a vacuum in some cars, it is operated by a built-in electric step motor in most modern cars.

One of the most common problems with an EGR valve is when carbon builds up on the valve, causing it to stick. In worst cases, the EGR valve and passages can be completely clogged up, denying the diaphragm free passage.

When the EGR system is clogged up or the valve is stuck closed, the combustion temperature increases. This may cause pinging (detonation), as well as surging on light acceleration. In a diesel engine, a bad EGR valve is one of the causes of black smoke.

Symptoms of a Faulty EGR Valve

A malfunctioning EGR valve may show some of the following signs:

It is not advisable to wait until the parts of your Audi start to fail before addressing and servicing them. The longer the faulty parts remain unattended, the more repairs have to be done, thereby incurring avoidable expenses. 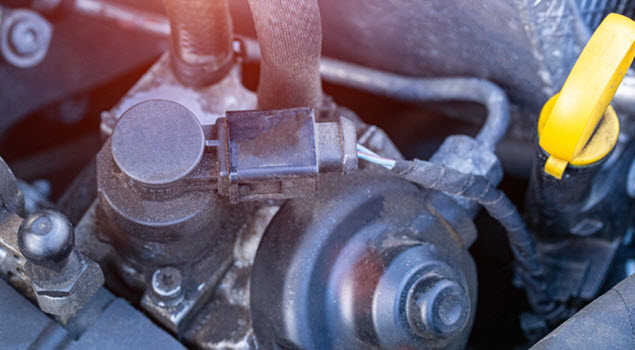 If your Audi appears to be emitting more fumes than usual, its EGR valve could likely be malfunctioning. You should bring it to Woodinville Sports Cars if you stay around Woodinville, WA. Our certified mechanics have years of experience working with the most popular European and Import vehicles, including your Audi.

Our teams of skilled auto-mechanics have been Woodinville’s go-to shop for drivers in the area and surrounding areas of Bothell, Kenmore, Kirkland, Mill Creek, and Redmond since 2004. Please call or visit our shop today to schedule your next appointment!

Posted in:
Tagged with: